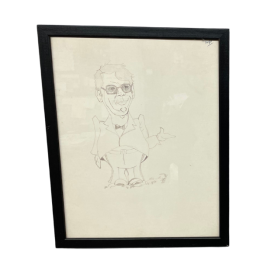 Jesse Strohl started Main Street Service Station in the early 1940's, pumping gas and servicing vehicles at the corner of Main and Commerce Street in Portland. He sold gasoline, tires and appliances. The Goodyear Tire Company was getting into the appliance business via General Electric. Gasoline products were eventually discarded and tires were added. Sons Bill and Hugh joined the business, then moving to 1513 N. Meridian Street (the current location) in 1966 and changing the name to Strohl Tire & Appliance.

Radio Shack products were added in 1981.

1992 brought the end to the tire line due to space limitations and the name evolved into Strohl Appliance & Electronics. The third generation of the Strohl family became involved in 1998 upon the death of brother Bill. Hugh, and his wife Alice, along with daughter Debi currently run the business.

Strohls still sell and service GE Appliances, have a full line of Radio Shack products along with many other electronics, have added prepaid cell phones, Kitchenette Brooms, Scrapbook Supplies, used books, along with a few other items.

Strohls host Scrapbook Saturdays, a full day of scrapbooking and fun, food and friends and Ladies Night Out, First Thursday Shopping and other fun events. 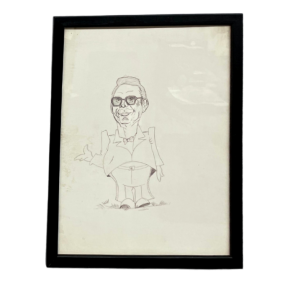